New laws aiming to enable the UK to “build back better and stronger from the pandemic” were unveiled in the Queen’s Speech, including an overhaul of the planning system to increase building rates across the UK.

The Government’s new legislative programme is focused on supporting the nation’s recovery from the pandemic, as well as sweeping planning changes and commitments to 2050 net zero targets.

The new zonal planning system represents “the biggest overhaul of England’s planning system in 70 years,” said the Government, splitting the country into Growth, Protection and Regeneration zones, as previously announced, and designated by councils’ local plans. Growth areas will be freed up for development, with only limited restrictions.

It is believed there will be less ability for local communities and planners to reject developments that fit within the new plan, giving more security to developers’ investments. Ministers are hoping the reforms will expand home ownership in towns and small cities across the former ‘red wall’ voters in the north and midlands that moved over to the Tories in the last Election. The announcement follows the launch of the Help to Build scheme to encourage more British people to engage in self-build projects.

A number of bills are also set to be carried over to complete their passage in the next Parliamentary session, including the Environment Bill. This will set statutory environmental targets, and “cement the UK’s leadership on climate change” in the run-up to the COP26 summit in Glasgow later this year.

PM Boris Johnson commented: “Not only will we address the legacies of the pandemic, we will go further to unite and level up the country, fight crime and create opportunities up and down the country for businesses and families to build brighter futures.” 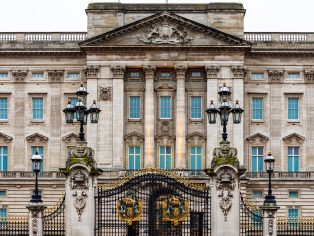 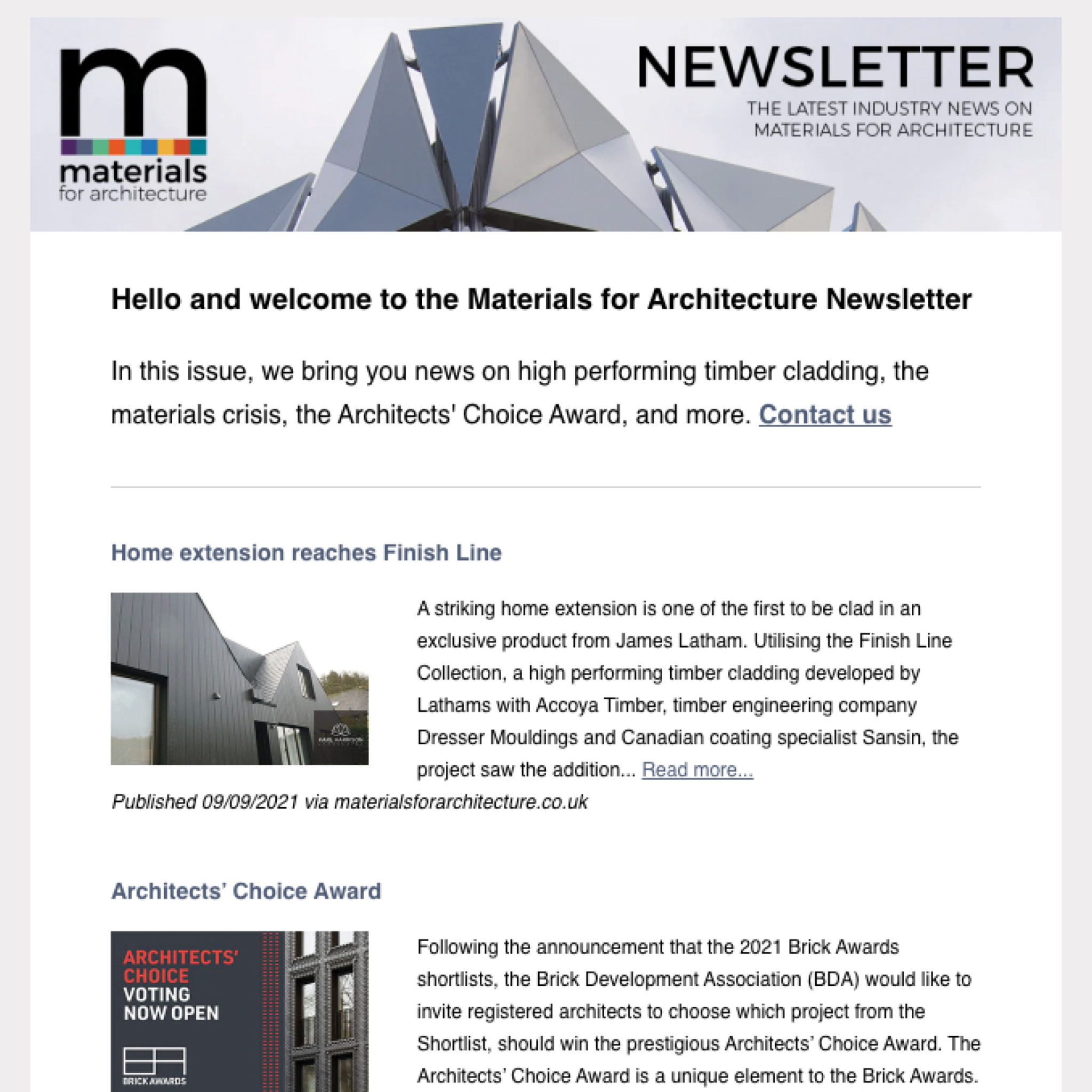